How does IoT enable Industry 4.0? 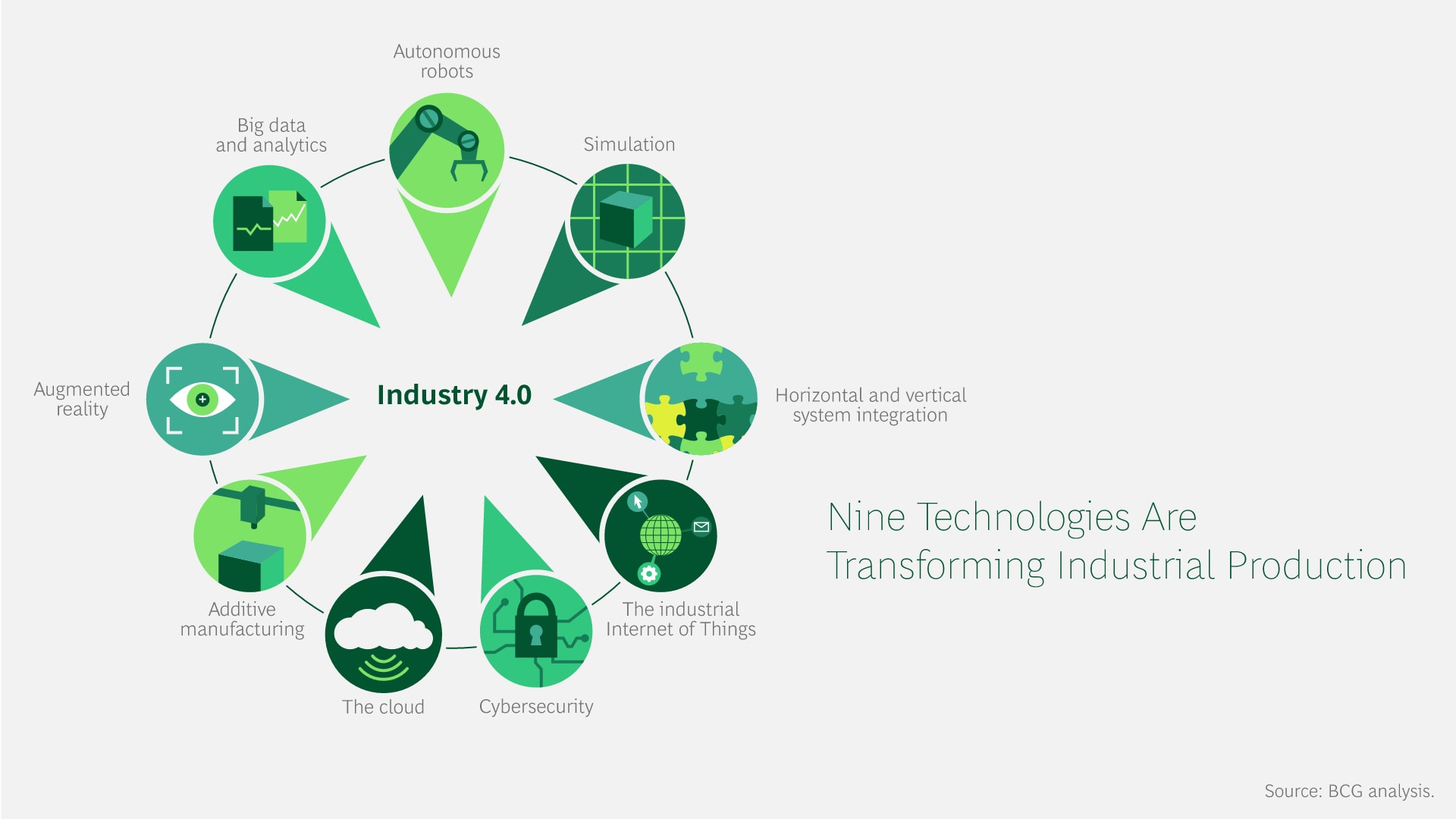 With the super-fast pace at which technology is developing and changing the landscape in the Industrial world, IoT, automation, Industrial 4.0 are some of the hottest buzzwords which are also often used interchangeably.

These in fact are interrelated and aid each other in making the Smart Factory a reality.

As per the Metova Survey (https://metova.com/infographic-the-internet-of-things/) “Only 20% of consumers understand the term Internet of Things yet nearly 70% own an IoT device”. While this may seem incredible at first, it is a natural effect due to IoT-enabled technology and devices being so widely prevalent and changing people’s lives in almost all areas – be it lifestyle, health, utility or the environment.

When it comes to changes in the Industrial arena, connected machines have revolutionized the way factories operate leading to amazing productivity and efficiency figures.

IoT, Internet of Things is simply adding Intelligence to things – everyday objects, which can be a myriad of them, with practicality and imagination being the only limiting factors – using analog or digital sensors and making the sensor data available over the Internet. The sensors range from Temperature, Pressure, humidity to current sensor & Hall sensors to the more specialized automotive and chemical sensors.

Industry 4.0 is the way of using connected devices in manufacturing that provide sensor data over the Internet which is in turn used for monitoring and controlling the equipment used in the manufacturing process.

Autonomous tractors, Supply-chain monitoring, Plant Safety, Machine Monitoring, Asset tracking, Vessel monitoring in Navigational systems, Temperature Control of equipment through PLCs are just some of the Industry 4.0 cases that will replace the older methods in Industries and will soon become the norm.

Suffice it to say that IoT has a big role to play in how Industry 4.0 brings in sweeping changes for the better.