Need of the hour: A Unified Identification Scheme for IoT 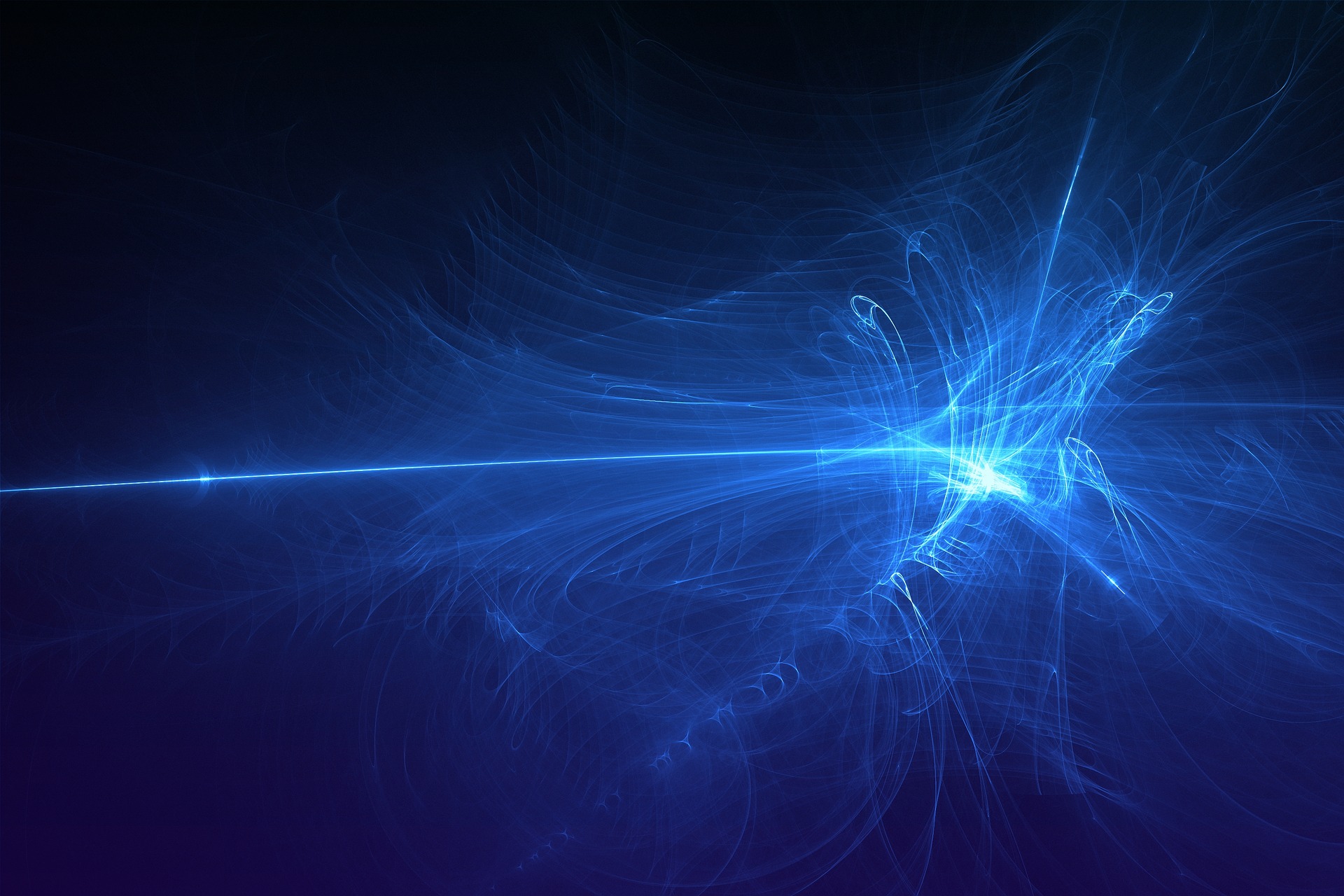 With “Connected things” being the basic premise of the IoT Industry, it stands to reason that identifying your connected things using a generic, common identification method would be the foremost important exercise you would undertake when you are entering the IoT arena in any significant capacity. This much needed exercise is rendered difficult due to the unavailability of a Unified Identification Scheme (IS) for IoT as yet. The lack of a standardized Identification system also poses a challenge to inter-working between IoT platforms.

While many organizations and standard bodies, which provide specifications and frameworks for IoT, do have their own identification mechanisms, a common scheme is not yet in place due to political and commercial reasons.

IoT applications are very diverse in nature and the platforms currently available are quite heterogenous, adding to the complexity of coming up with a unified scheme of identifying objects in the IoT world.

An identifier, basically is a string of characters that can be used to identify any physical or virtual entity, like an IP address, which identifies a computer in a network. Likewise, in an IoT environment, an IoT object, device or application needs to be recognized before it can be used.

Object identifiers are used for actual physical or virtual objects. Barcodes and Radio Frequency Identifier (RFID) are identifiers that cannot be used for addressing or communicating.

OID is an identification mechanism developed by the ITU-T and the ISO/IEC to name specific objects so that the objects can be distinguished easily.

EPC is a universal identifier that assigns the identityto any physical object that is unique amongst all objects and categories all around the world. These unique identifiers can be used for referring to or tracking objects in information systems that are part of the EPC global Network. EPCglobal has the responsibility to oversee the EPC standards, specifications and guidelines for the auto ID infrastructure to support its use. EPCglobal is a non-profit joint venture between GS1 (formerly EAN International) and GS1 US (formerly the Uniform Code Council).

These ISs are used in identifying objects or devices in different domains, such as the supply chain, cellular phones and information systems.

Coming to the IoT standards, there are many different global organizations and industry groups that provide specification standards, security solutions and interoperability guidelines for the Machine-to-Machine (M2M) and IoT technologies. oneM2M, Open Connectivity Foundation (OCF) and FIWARE represent some of the most popular standards and platforms operating to provide end-to-end IoT services. Apart from the standards that focus only on IoT, there are some organizations that develop global standards for business communication. GS1 is the most famous amongst those organizations. Barcodes and RFID are the best examples of the standards from GS1 that are also used in the IoT for connecting the physical and digital worlds.

However currently IoT has not achieved a common identification mechanism due to various reasons.

There are many platforms that use various globally unique Identification Schemes(ISs) or their own proprietary methods. The problem arises when devices from different platforms need to exchange data or communicate with other applications. Due to the lack of an identification standard, the inter-working between IoT platforms remains challenging.

An IoT IS needs to be based on the concept of providing management, maintenance and mapping discovery between identifiers and the retrieval of identifier information.

Unfortunately, there is no single universally unique IS, and different platforms use different schemes in IoT. This makes the interoperability across various platforms difficult to achieve.

Meanwhile, since numerous applications are already using some IoT platforms, the migration to a whole new IS poses serious difficulties. However, the goal of interoperability and inter-working may be achievable through a mechanism that acts as middleware and provides unified identification and discovery services.