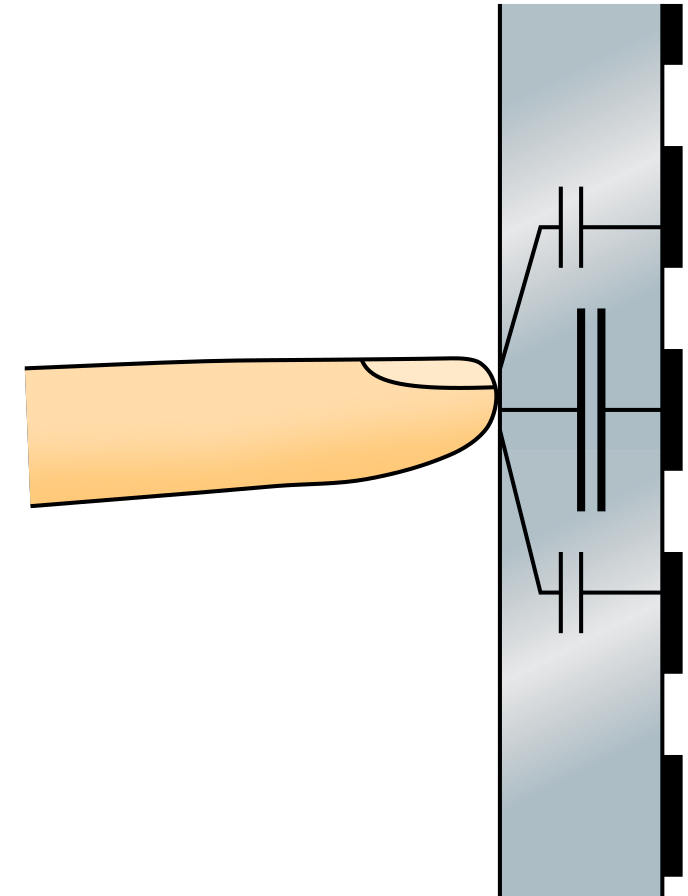 What is Touch Sensing Software and what is the difference between Pk40 and MK40( associated with tsi)?

The library provides commonly used touch sense decoding structures for example a keypad, a rotary, a slider, a good analog slider, an analog rotary, and also a matrix.

To create the project :
1. Firstly copy the binary library through the TSS that is suitable for you.
2. In the example folder there are various example projects for different processors. Copy the project for your processor.
The K40 board comes with an in-built touch interface.
And you possibly can copy KWIKSTIK_DEMO from example.

One thing to be careful aout is this: the processor will have different versions, i.e. the KWIKSTIK board has PK40X256VLQ100 where P denotes the prototype version; there is also a processor called MK40X256VLQ100 where M denotes manufactured version. There are some differences between the these two versions.

The driver software provides by freescale is for PK40 so some of the macros present in driver software will not be present in the header file of MK40. For example, in mcg.c you will get some compilation error so in that case you need to select the default clock value 21 MHz. The header file generated in codewarrior for PK40 processor is MK40DZ10.h where as for MK40 it is MK40D10.h . 'Z' denotes the initial revision of silicon chip.

So while selecting the processor extreme care needs to be exercised. An alphabet can make all the difference.